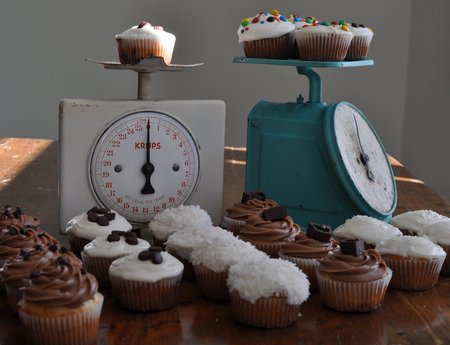 You know when you have a party, or bring cupcakes to a party, and you’d like to have a whole lot of different kinds but you can’t make six different batches? I had the idea to use a simple vanilla cake mix, and try to make it into several different flavours by adding different flavours and add-ins. Here’s what I came up with!

I started out making a basic vanilla cake mix, and dividing it into six bowls ready for the add-ins. 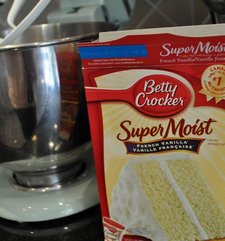 Here’s what how the magic happened: 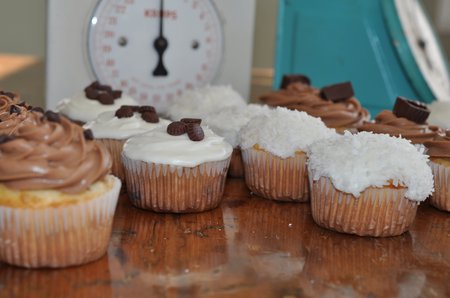 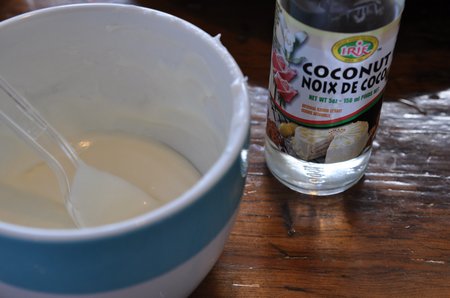 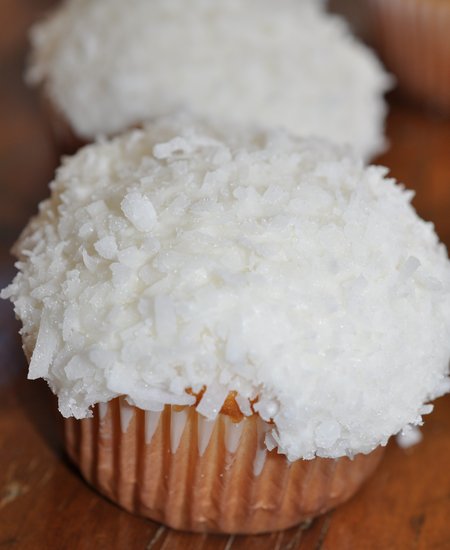 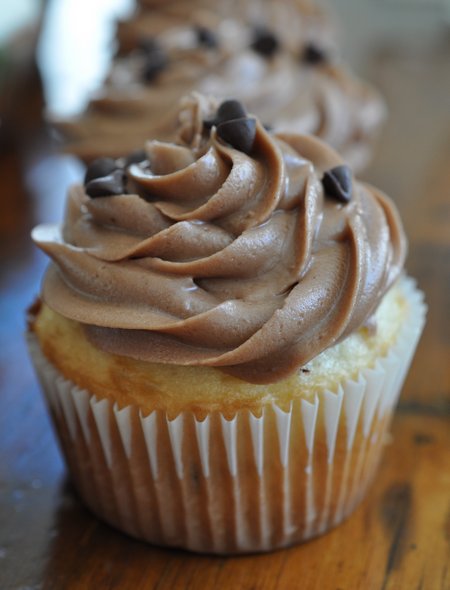 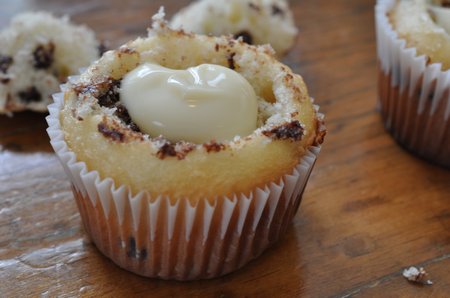 4. Mini M and M’s and Funfetti 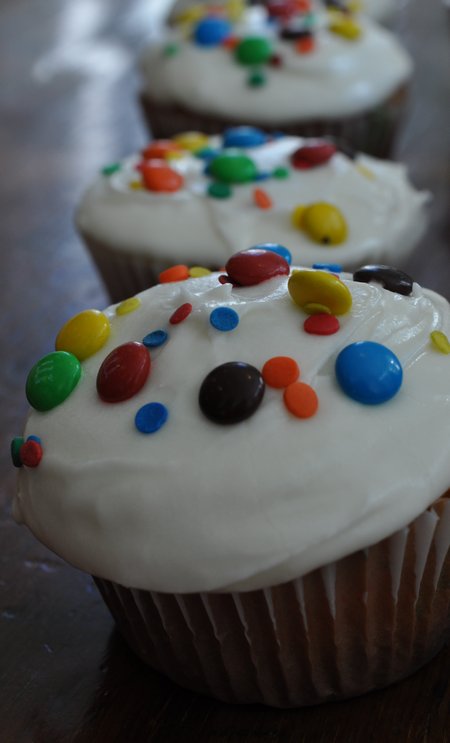 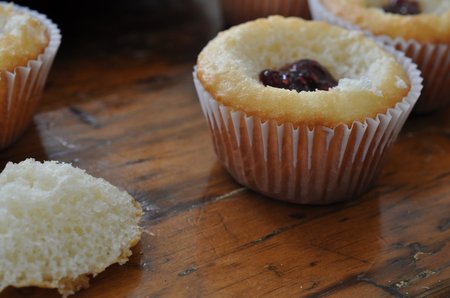 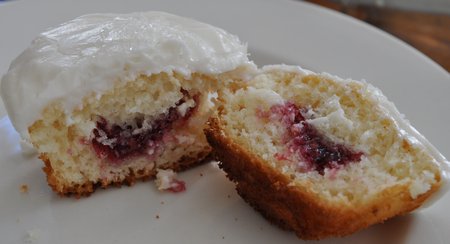 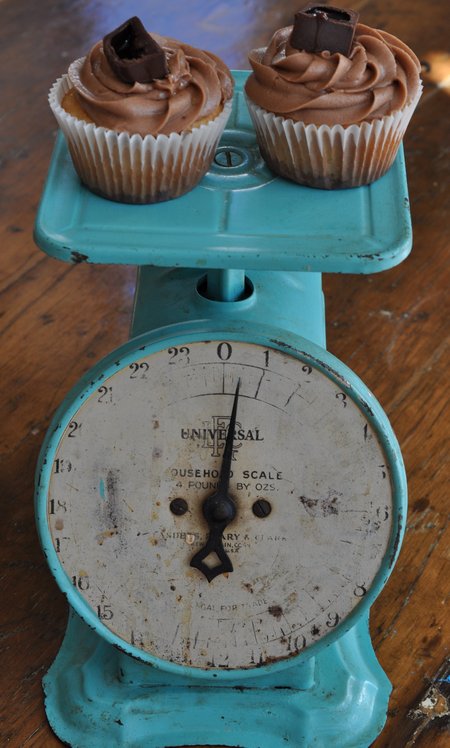 One regular cake mix made 24 cupcakes, 4 of each kind. I love this idea for a party, I made them to bring to friends house for the weekend. This was a bit of an experiment and I LOVE how they all turned out. Give this a try, and let me know if you come up with your own great add-ins. With one cake mix and six different yummy -yummy flavours, life really is a party!

This post is linked up at Tatertots and Jello.